The critically acclaimed drama that follows the chaotic lives and lusts of a group of spliff-toting, hard partying British teenagers. It's been six months since Tony's collision with a bus. Sid can't get his head around the fact that his best mate is a shadow of the man he's always looked up to, and to top it off he finally got the girl, Cassie, only to have her whisked off to Scotland. Maxxie's got hell at home because his Dad doesn't want him to follow his dream of being a dancer and Jal is throwing off the good girl image and letting her hair down. And while all around it's falling apart, it's Effy who's taking control. 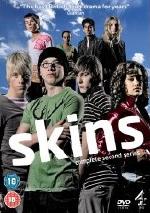 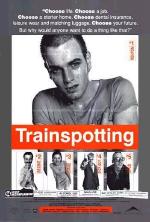 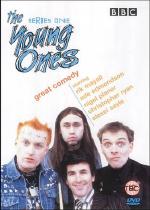 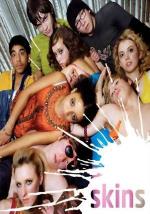 Nicholas Hoult is no longer the adorable kid from 'About a Boy' - here heading a cast of hot young t... 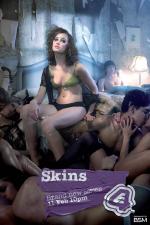 With an almost completely new cast, series three of this gritty drama about the lives of modern Engl... 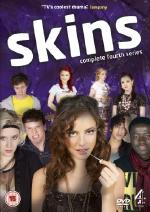 The drug-fuelled, party-seeking, sexually inquisitive teenagers return for a new term. The gang is b... 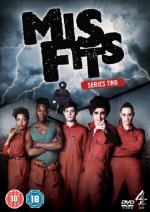 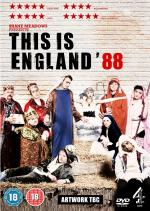 They say Christmas is a time for forgiving and forgetting, a time of love and laughter and joy ever... 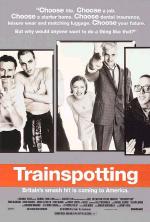