Jacobo (Andres Pazos), who owns a sock factory in Uruguay, dreads the upcoming visit of his brother on the first anniversary of his mother's passing. He manages to recruit his loyal assistant (Mirella Pascual) to come to his home and masquerade as his wife, and the family reunion is the springboard for dry, brittle, and profound comedy. Earned rave reviews from the BBC, The New York Times, Variety, and many other esteemed publications. 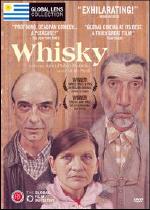 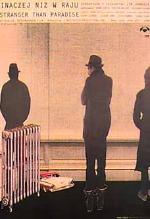