Peter Beard: Scrapbooks from Africa and Beyond

Narrated by Charlotte Rampling, this fascinating documentary explores the life and work of legendary adventure photographer Peter Beard, whose eccentric antics established him as a social icon; while his tireless work in defence of Africa's wildlife has earned him respect in photographic and conservation circles. Includes footage of Mick Jagger, Andy Warhol, Jacqueline Kennedy Onassis, John Kennedy Jr and others, along with rare images of Beard's artwork. 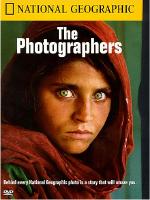 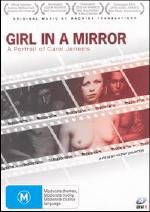 A riveting portrait of the extraordinary Carol Jerrems, a photographer of phenomenal talent whose ph... 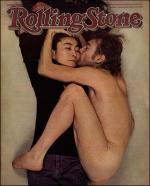 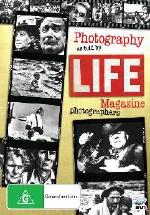 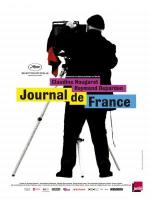 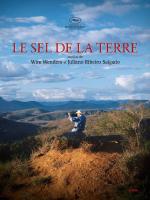