Peter Grimes is under investigation for unthinkable transgressions, yet Benjamin Britten's probing exploration of the nature of guilt and judgment implicates an entire fishing village. Director John Doyle, a Tony Award winner for his interpretation of Sondheim's "Sweeney Todd", makes his Met debut answering the challenges of this modern masterpiece. Tenor Anthony Dean Griffey takes on the complex title role. The riveting Patricia Racette plays Ellen Orford, the woman who refuses to abandon him. Featuring what may be 20th-century opera's most impressive tenor role, "Peter Grimes", with its sweeping orchestral beauty, will be an engrossing and haunting theatrical journey. 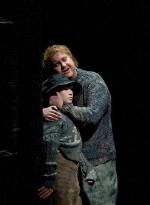 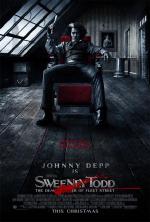 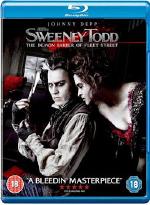 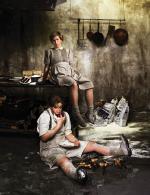 Most fairy tales, though charming on the outside, have darker underpinnings. Alice Coote and Christi... 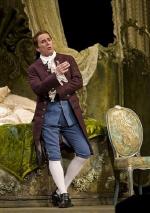 On the heels of her triumph in Jenofa, Finnish phenomenon Karita Mattila adds another landmark role... 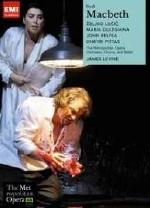 A magnificent cast comes together for Franco Zeffirelli's iconic production of the Puccini favourite... 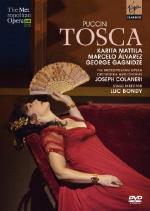