Volume 6 of 9. Episodes 21-24. The Yotsuba Group enlists an investigator to uncover L's identity, while Misa, who's been hired as their spokeperson, does some investigating of her own. When she discovers the identity of the owner of the Death Note, it's a race between the killer and the task force - who will catch up to the other first? Time is of the essence, especially when the new Kira makes the trade for the Shinigami Eyes! 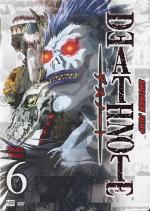 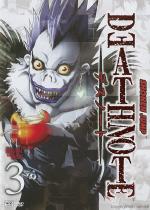 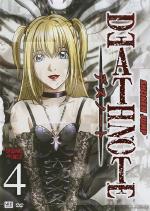 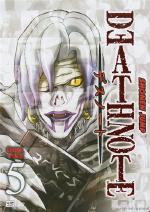 Volume 5 of 9. Episodes 17-20. After fifty days of confinement, the killings continue, and Light and... 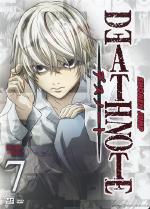 Volume 7 of 9. Episodes 25-28. With his memory recovered and Higuchi of the Yotsuba Group out of the... 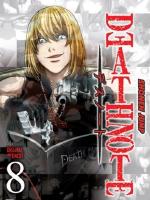