The boys are back as Dennis, Nev, Oz, Wayne, Bomber, Barry and Moxey are reunited in Blighty. However, it seems that their efforts to keep themselves off the dole, and their love lives on an even keel, have not been a rip-roaring success. Production stopped after the second season when the cast did not want to continue without actor Gary Holton (Wayne) who died of a drug overdose. The show would return in 2002, after a 15-year break. 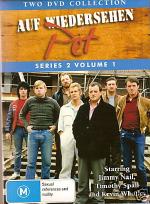 Alan Bleasdale's chronicles of the lives of a group of tarmac layers - Chrissie, Loggo, Dixie, Georg... 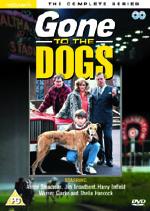 Made for television comedy which follows the antics of a trio anxious to make it big on the greyhoun... 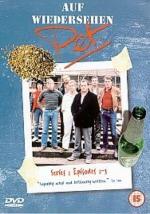 The award-winning British comedy-drama about a gang of Northern builders who take a job in Germany w... 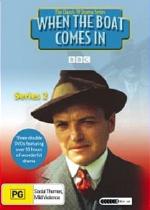