For over four decades, Leonard Cohen has been one of the most important and influential songwriters of our time, a figure whose body of work achieves greater depths of mystery and meaning as time goes on. In 2008, Leonard Cohen embarked on his first tour in 15 years. Quickly recognized as musical folklore in the making, fans and critics alike hailed the show as a once in a lifetime experience. Recorded live at the O2 Arena in London, this set contains many of his most acclaimed and popular songs, including: "Dance Me to the End of Love", "The Future", "Bird on the Wire", "Suzanne", "Hallelujah", "I'm Your Man", "First We Take Manhattan", "If It Be Your Will" and "Closing Time". 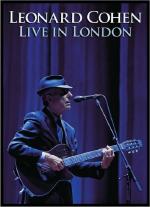 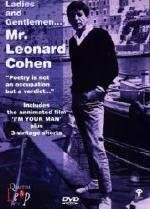 This jazzy black and white film portrait catches the imaginative energies, lyrical and comical, of a... 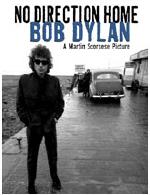 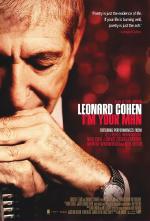 A reverential salute to the legendary Canadian singer/songwriter that mingles poetry, interviews and... 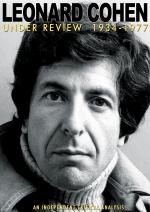 The music and poetry of famed Canadian folk/rock performer Leonard Cohen is the focus of this outsta... 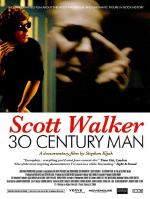 David Bowie produced this documentary on the music and career of one of pop's most influential yet e... 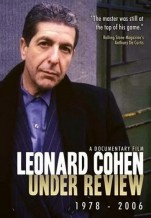 By 1978 Leonard Cohen had already produced a staggering body of work that contained numerous classi... 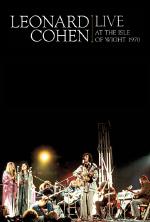 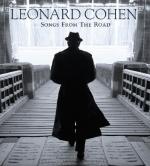