RW Fassbinder's Bundesrepublik Deutschland trilogy comprises three of his most celebrated films which chart West Germany's post-war economic miracle through the lives of three distinct women. "The Marriage of Maria Braun" (1979) - Fassbinder's greatest international success, sees the widowed bride Maria Braun use her sexual allure, startling intelligence and ruthless ambition to become one of the wealthiest and most powerful women in a devastated post-war Germany. "Lola" (1981) - An hommage to Josef von Sternberg's "The Blue Angel", "Lola" follows the nightclub singer of the title as she exploits her sexuality in order to gain power over men in this bold attack on the moral bankruptcy of rampant capitalism. "Veronika Voss" (1982) - Once the shining star of the Nazi propaganda machine, Veronika Voss now lives in obscurity in Munich, propelled only by prescription drugs. But when a sportswriter becomes fascinated with the beautiful Veronika, her dark past threatens to expose itself. Fassbinder addresses the nostalgia for "the way things were" in his Golden Bear-winning, penultimate film. 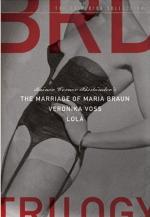 Genre: Drama, War and Anti-War Films, German Cinema, Best of the 1970s, Special Editions, Movies (1001 You Must See Before You Die) 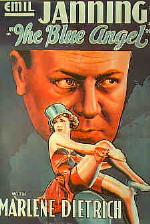 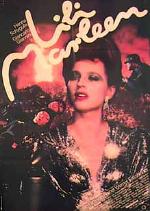 An extravagant story of love, war and propaganda in the shadows of Nazi Germany, Fassbinder's "Lili... 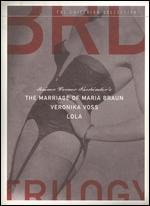 Hanna Schygulla shines in her role as a penniless soldier's wife who builds an industrial empire aft... 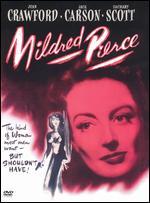 Superb Hollywood thriller with Joan Crawford (in her Oscar-winning role) as the waitress-turned-busi... 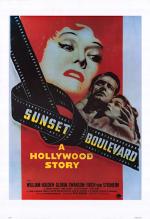 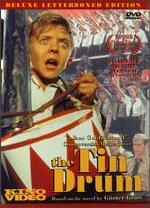 The fantastic and moving tale about the Nazi regime as seen through the eyes of a 'man-boy'. David B... 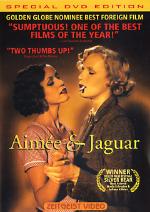 Based on a true story, "Aimee and Jaguar" is an unforgettable film about love, passion and the trium... 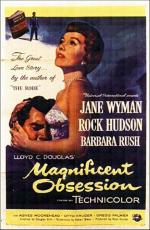 Directed by Douglas Sirk: Volume 1 - Has Anyone Seen My Gal? / All I Desire / Magnificent Obsession / All That Heaven Allows (1952)

Douglas Sirk's body of work collected for posterity. The man is a Hollywood icon to actors and produ... 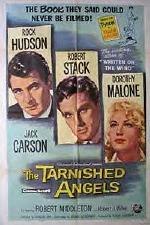 Directed by Douglas Sirk: Volume 2 - Written on the Wind / The Tarnished Angels / Imitation of Life (1959)

Douglas Sirk's body of work collected for posterity. The man is a Hollywood icon to actors and produ... 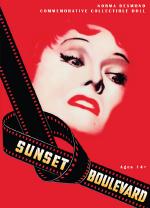