Kenneth Branagh adapts and directs this playful version of Shakespeare's comedy, setting the action in a time and place resembling 19th-century Japan. When Rosalind (Bryce Dallas Howard) is banished from her kingdom, she disguises herself as a boy and ventures into the forest where she hopes to devise a reunion with her beloved Orlando (David Oyelowo). Kevin Kline, Alfred Molina, Adrian Lester, Janet McTeer also star. 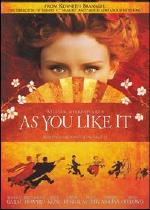 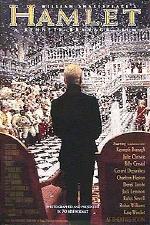 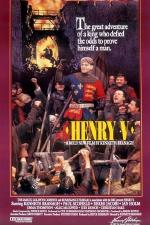 An energetic, extraordinarily well-acted and perfectly cast version of Shakespeare's play adapted an... 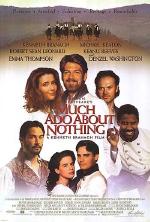 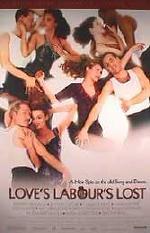 Shakespeare's breezy comedy is given some song-and-dance treatment in this mix of Bard and Broadway... 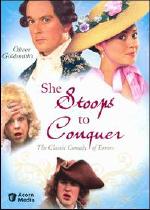 Oliver Goldsmith's classic comedy of manners, tells of the clever schemes and comic ruses that unfol... 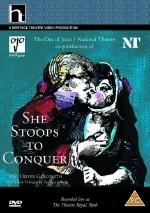 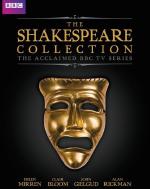