A revealing and engaging look into the lives of the world's only yodelling, lesbian, country and western singing twins, Leanne Pooley's documentary is much more than just a biopic; it's a nostalgic, humourous and musical account of three decades of social change and kiwi culture. From their early days as politically radical buskers through to their status as kiwi entertainment icons and Jools's battle with breast cancer, the Topps prove to be as irrepressible and unpretentious as they ever were. Plenty of local luminaries share fond recollections, including Helen Clark, Don McGlashan and John Clarke, not to mention the two Kens, Camp Mother and Camp Leader, Prue and Dilly, and the Bowling Ladies. Brilliant stuff. 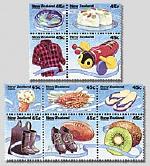 This, one of the most popular New Zealand documentaries of recent years, takes a light-hearted look... 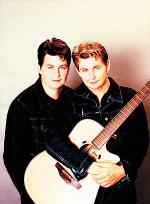 Comedy and Kiwi culture from New Zealand's own Topp Twins - two of the most beloved and influential... 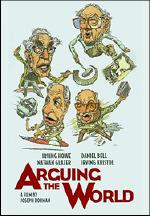 A celebration of ideas, debate and the courage of one's convictions, this lively and thought-provoki... 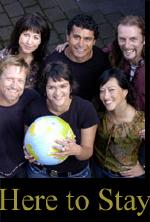 Travelling the country in search of their own ethnic roots, comedian Ewen Gilmour, entertainer Jacki... 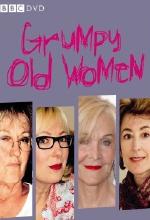 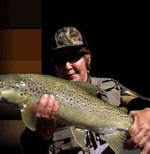 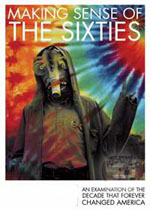 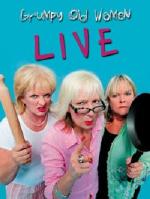 Four sell out UK tours and a hugely popular run in Australia proved beyond any doubt that the Grumpy... 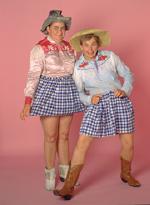 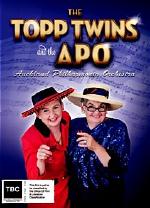 Country meets the Classics in this very special concert, filmed live for television at the Auckland... 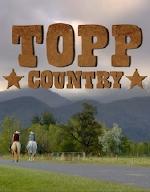