De Sica once again returns to poor, post-war Italy to tell the small and unpretentious story of a young newly-wed couple. Having no money, they first try to live in the crowded apartment of the husband's family, but after a blazing row, they realise they need a place of their own. Summoning all their resources and some obliging mates, the couple throw together a makeshift shack. They have to build it all in one day, before the police arrive, because under Italian law they cannot be evicted...so long as they have a roof over their heads. This race against time makes for a serio-comic and touching addition to De Sica's neo-realist canon, though inexplicably it failed at the box office. 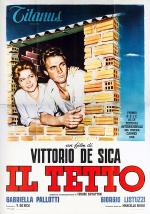 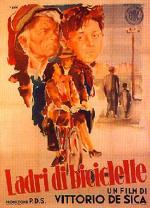 Aka 'The Bicycle Thief.' Vittorio De Sica's remarkable 1948 drama of desperation and survival in Ita... 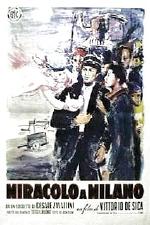 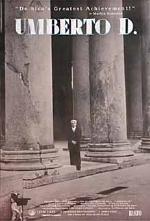 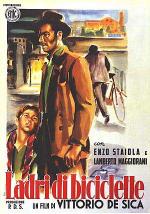