"Troll" (1985) is a bizarre comic fantasy/adventure about a San Francisco apartment house that serves as a gateway to a dimension of trolls and demons, and two children who become the troll king's pawns. Noah Hathaway, Michael Moriarty, Sonny Bono and Julia Louis-Dreyfus star. Then, the ultra-cheapo Italian knock-off "Troll 2" (1990). Bad in its own special kind of way and nothing to do with "Troll 1" - not even a Troll in the movie, but instead about goblins who live in the town of Nilbog.... Michael Stephenson, Connie McFarland star. 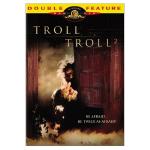 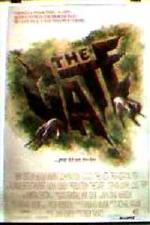 Two suburban teenagers discover a large hole in the ground that leads to hell. This amusing horror f... 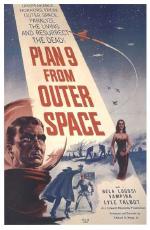 A.k.a. 'Grave Robbers From Outer Space'. Hailed as the worst film of all time and so mesmerizingly a... 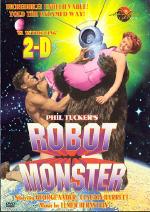 Ro-Man, a sex starved robot monster (dressed in a gorilla suit and diving helmet), has destroyed all... 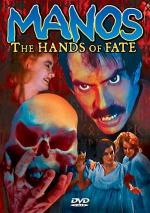 Everything that can go wrong does on a young couple's terrifying vacation. Lost and unable to find a... 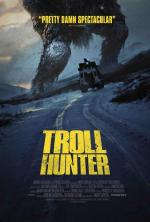 The government says there's nothing to worry about - it's just a problem with bears making trouble i... 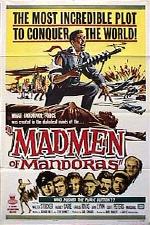 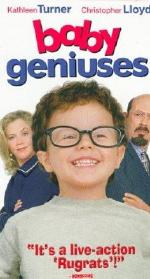 Scientist hold talking, super-intelligent babies captive, but things take a turn for the worse when... 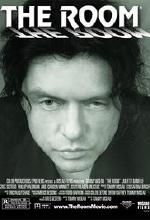 Johnny is a successful banker who lives happily in a San Francisco townhouse with his fiancée, Lisa.... 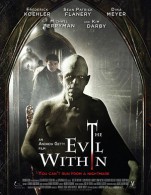