In 1989, Mike O'Donnell (Zac Efron) had the world at his feet and a bright future as a basketball pro ahead of him. Instead, he settles down with his high school sweetheart after finding out she's pregnant. Twenty years later and now Mike (Matthew Perry) is trying to figure out what went wrong. His marriage has fallen apart, he's missed out on a promotion, he's moved in with his nerdy friend, and his kids think he's a loser. But Mike gets a second chance when he is miraculously turned back into his 17-year-old self, and heads back to high school in 2009. Sweet romantic comedy about being grateful for what you have also stars a scene-stealing Thomas Lennon as the geek-turned-billionaire and Leslie Mann as the ex-wife. 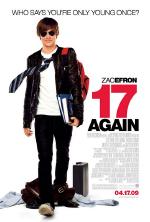 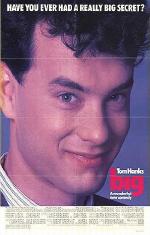 Tom Hanks stars in this fantasy/comedy directed by Penny Marshall about a young boy who makes a magi...

One of Disney's better comedies from the 1970's, this perceptive fantasy allows Mum Barbara Harris a... 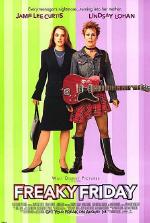 In this reworking of the 1977 Disney favourite, stressed-out psychiatrist and widow Tess Coleman (Ja... 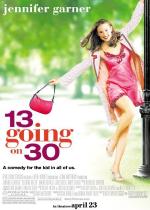 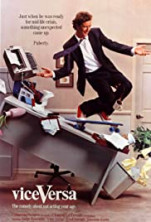 During an argument, a divorced executive and his 11 year old son casually touch a magical Tibetan sk... 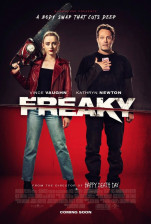 After swapping bodies with a deranged serial killer, a young girl in high school discovers she has l... 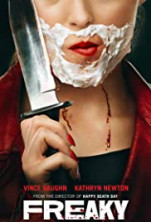