One of the most fondly remembered and action-packed detective series of the late '60s and early '70s, "Mannix" was the brainchild of creators Richard Levinson and William Link ('Columbo', 'Murder: She Wrote') and executive producer Bruce Geller ('Mission: Impossible'). Mike Connors won an Emmy as the title character, a tough, streetwise private eye whose hands-on approach to cases raised the hackles of his employers, the scientific-minded Intertect, and his no-nonsense boss Lou Wickersham (Joseph Campanella). Contains three episodes from the first season, including the pilot: 'The Name is Mannix', 'Nothing Ever Works Twice' and 'The Cost of a Vacation'. 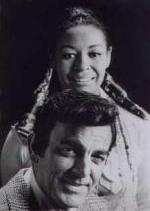 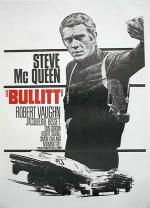 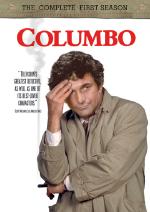 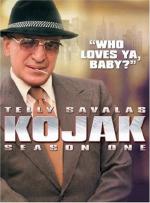 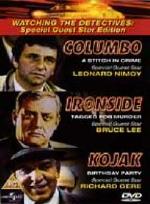 A collection of three episodes from classic '70s detective shows. 'Columbo: A Stitch in Time' guest... 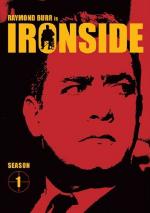 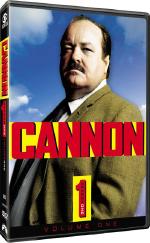 When it comes to covering the mean streets of Los Angeles, no one casts a bigger shadow than Frank C... 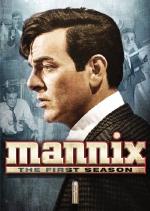 From the dynamic opening credits to the closing shootout, 'Mannix' crackles with excitement! Cool, n... 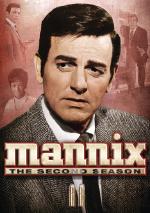