Luis Bunuel's rarely-seen gem (and one of only two films he made in English) takes his oft-expressed themes of morality and sexual perversity and relocates them to the South of the United States. Evvie is a young girl on the brink of womanhood who lives with her grandfather, Pee-Wee, on a rural property presided over by the gamekeeper, Miller. Pee-Wee dies suddenly, leaving Evvie in Miller's care: an unwilling object of his sexual affections. When Traver, a black musician from the North who has been falsely accused of raping a white woman, happens upon Evvie, he is compelled to help her escape Miller's lecherous control. 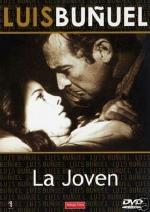 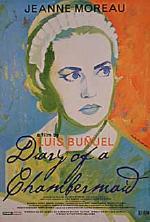 This wicked adaptation of the Octave Mirbeau novel is classic Luis Bunuel. Jeanne Moreau is Celestin... 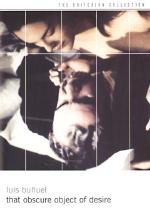 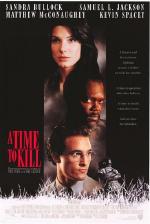