Inspired by the infamous 1971 robbery of a Lloyds bank in London that stumped authorities and intrigued the public. Directed by kiwi ex-pat Roger Donaldson, Jason Statham stars as a car dealer with a dodgy past who is trying to get on the straight and narrow. But when a girl from the old neighbourhood (Saffron Burrows) shows up with a foolproof heist plan, Terry realises this may be his one and only chance for the big score. The plan comes off without a hitch, except for the fact that along with plenty of riches, they also came away with secrets implicating everyone from mobsters to government figures, right on up to the Royal Family in high level corruption. 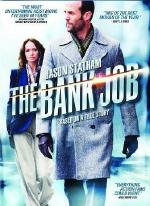 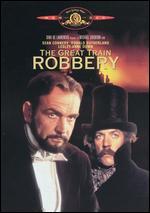 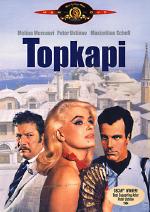 About a group of sophisticated thieves orchestrating the perfect heist, that of the gem-strewn dagge... 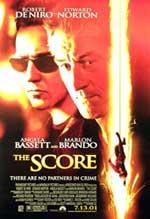 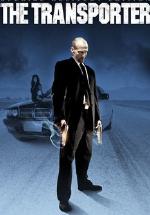 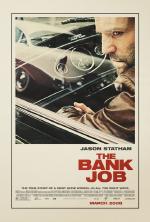 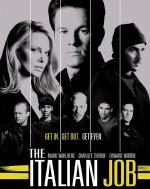 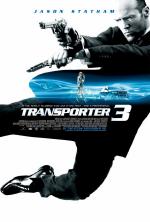 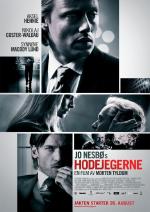 Aksel Hennie stars as Roger, a corporate headhunter who supplements the income necessary to fund his... 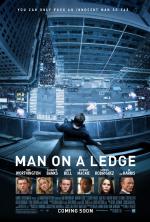 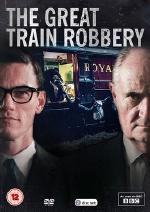 August, 1963. Britain wakes up to news of the biggest robbery in the country's history. A train has... 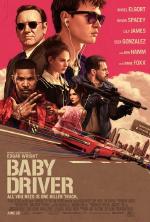 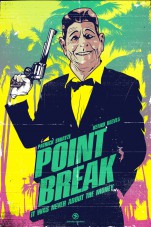 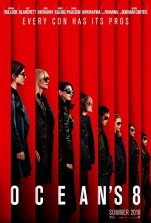 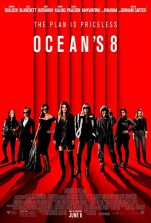 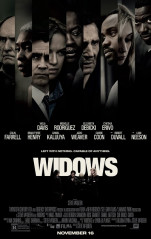 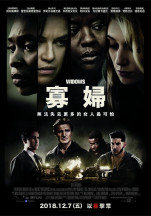