Vividly animated adaptation of Neil Gaiman's best-seller about an adventurous little girl who walks through a secret door and finds a world that is spookily parallel to her own. At first her new universe caters to Coraline's every wish, but everything is not as it seems and soon Coraline longs to find a way back to her old life. Dakota Fanning voices the feisty young adventurer, Teri Hatcher is her mother, and Dawn French, Jennifer Saunders and Ian McShane speak for her oddball neighbours. Directed by Henry Selick ('The Nightmare Before Christmas'), this utterly charming family film was the first stop-motion film to have been shot in 3-D. 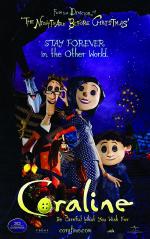 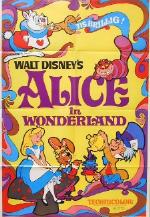 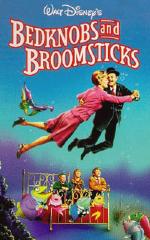 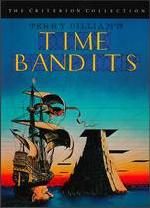 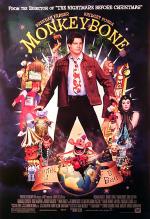 From the graphic novel "Dark Town" comes this wacked-out comedy in which cartoonist Brendan Fraser s... 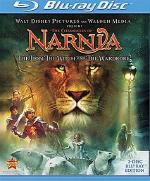 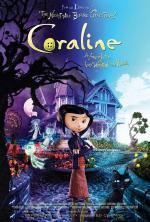 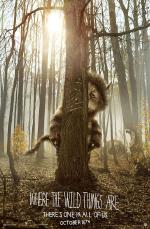 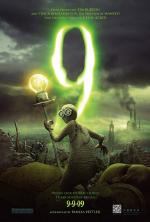 In the final days of humanity, a dedicated scientist gives the spark of life to nine of his creation... 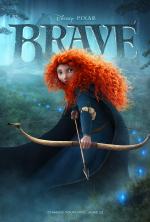 Welcome to Hotel Transylvania, a lavish resort owned by Dracula (voiced by Adam Sandler) that serves... 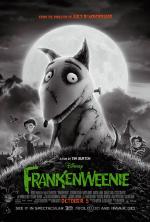 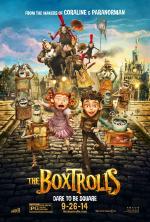 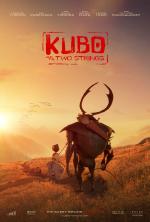 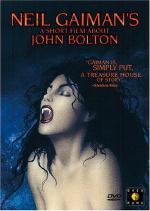