I Married a Witch

Based on the unfinished novel by Thorne Smith (later filmed as 'Bell, Book and Candle' and the 'Bewitched' TV series), this saucy romantic comedy stars Veronica Lake as the vengeful witch whose love potion is about to backfire! Burned at the stake 300 years ago by Jonathan Wooley (Fredric March), she plans to take out her frustrations on his descendant, Wallace Wooley (also March), but, of course, not all goes to plan... Released in 1942 with the rather saucy tagline, 'She's a witch (and we do mean witch) who gets what she wants with hex appeal!' 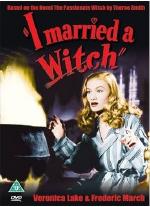 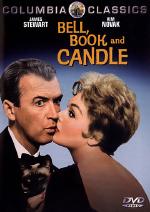 About-to-be-married publisher James Stewart finds himself smitten with Kim Novak, but is shocked to... 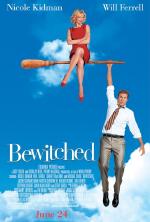 In an updated version of the classic '60s series, Nicole Kidman is a real witch who ends up getting... 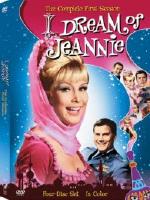 While stranded on a desert island during a mission, astronaut Tony Nelson (Larry Hagman) discovers a... 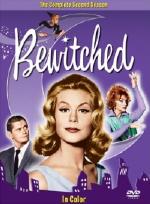 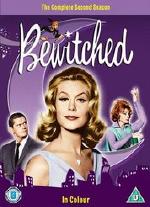 Taking the dynamics from newlyweds to parents created a whole new paradigm for the writers to play w... 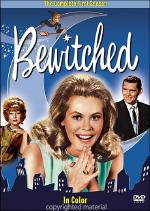 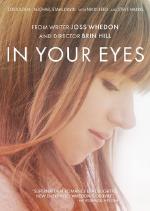