Steven Shorter, the biggest pop star of his day, is loved by millions; his approval or endorsement can guide the choices and actions of the masses. But, in reality he is a puppet whose popularity is carefully managed by government-backed handlers keen to keep the country's youth under control. Only an act of complete rebellion can set him free. Starring Manfred Mann lead singer Paul Jones as Shorter, and iconic Sixties supermodel Jean Shrimpton as the girl who tries to help him defy the system. One of the film's admirers was rock poet Patti Smith, who recorded one of Steven Shorter's songs, "Set Me Free," on her 1978 album "Easter". 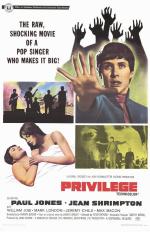 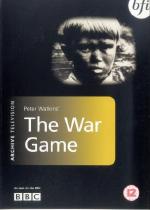 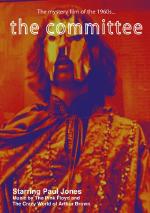