Simon (Joel Edgerton) is living a comfortable but unfulfilling life in the suburbs, with his wife (Danielle McCormack), two kids,and a sex-life on hold. When he meets his wife's friend Katrien (Rhona Mitra), also disenchanted with her married life, the two become instantly infatuated with one another. Their attempts at a liaison are continually foiled until a meticulously-planned rendezvous in Berlin turns so farcical it threatens to tear their worlds apart. A bittersweet romantic comedy, set in Wellington, kiwi satirist Tom Scott wrote the first draft of the script 20 years ago. Thomas Kretschmann and Michelle Langstone round out an international cast. 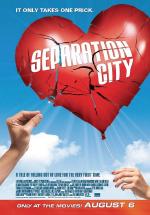 Arguably the most original drama series to have come out of New Zealand, this quirky, black-humoured... 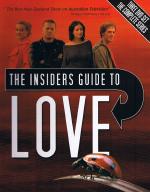