In 2006, lawer Rob Moodie was charged with contempt after publicly releasing a court suppressed report about the fatal 1994 collapse of an Army-built bridge on a property owned by his elderly clients. He turned up to the High Court dressed as Alice in Wonderland. Moodie is a straight bloke who likes to wear dresses. To some, he seems an eccentric oddball, to others he's a hero. He is an enigma to most. Until now. This film unravels the puzzle of a man who has been a lifelong battler for truth, justice, and the right to wear pretty frocks. 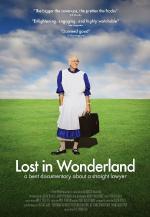 John Hurt delivers a compelling performance in the role of Quentin Crisp, based on Crisp's autobiogr... 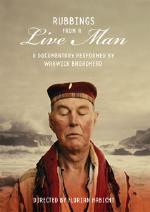