An engrossing, gritty drama about a young man's experiences when entangled in the British criminal justice system. Ben Coulter (Ben Whishaw) wakes up after a drunken one night stand, to find the girl murdered with all leads pointing to him as her murderer. Arrested and refused bail, Ben embarks on a journey to clear his name, if only he can find someone who believes his innocence. With Pete Postlethwaite, Bill Paterson, Con O'Neill, Juliet Aubrey and Lindsay Duncan. 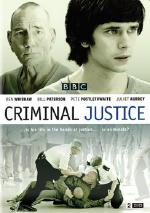 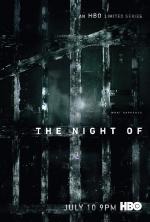 Based on the BBC series "Criminal Justice," HBO's eight-part production "The Night Of" stars John Tu... 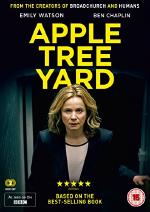