The incredible and brutal true story of France's most wanted man, Jacques Mesrine (Vincent Cassel). Arch-fiend to some and folk hero to others, his criminal career spanned nearly two decades of brazen bank robberies, breathtaking prison breaks, and ingenious identity changes across Europe and North America. Mesrine's life has been meticulously recreated on an epic scale, from his early days as a petty criminal to his daring kidnapping of a French millionaire and his violent assassination by French special forces on a Parisian Street in 1979. Presented in two feature length parts, this is a gangster classic to rival the epics of Scorsese and Coppola. 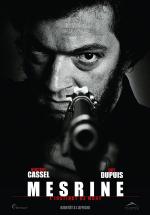 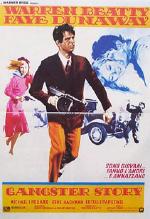 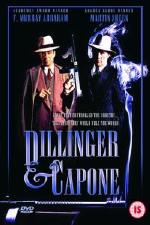 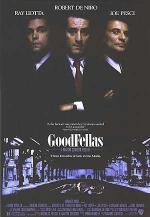 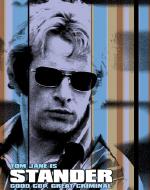 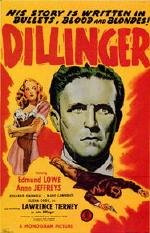 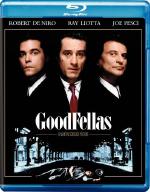 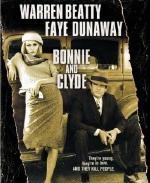 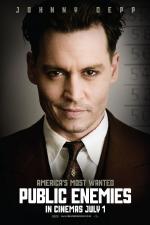 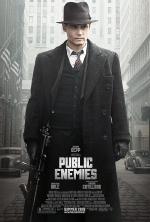 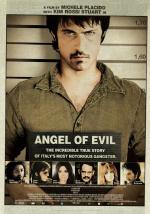 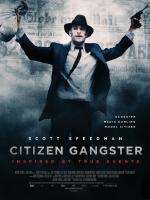 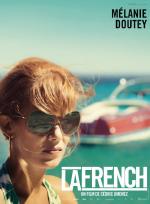