Once Upon a Time... Notorious & Some Like It Hot

A behind-the-scenes look at two classic American films and the era in which they were created. "Notorious" - In 1946, at the end of World War II, Alfred Hitchcock made arguably his best film which starred Cary Grant and Ingrid Bergman in a spy and love story set amongst Nazi survivors in South America. The documentary is made by esteemed film critic David Thompson and features contributions from Patricia Hitchcock, Peter Bogdanovich and Isabella Rossellini as well as archives with Ingrid Bergman and Grant. "Some Like It Hot" - This documentary tells the story behind Billy Wilder's classic film-noir comedy which starred Marilyn Monroe, Tony Curtis and Jack Lemmon. The sole survivor of this trio, Tony Curtis, opens up a wealth of anecdotes relating to the filming, and there are also contributions from other cast members and archives of Lemmon discussing the film. Wilder's feisty widow, Audrey, has her own take on the proceedings, and there are good contributions from a host of others. 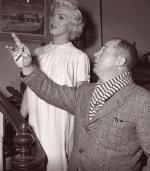 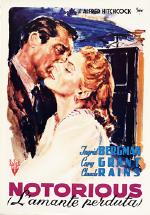 In this brilliant allegory of love and betrayal, Hitchcock fuses two of his favourite elements: susp... 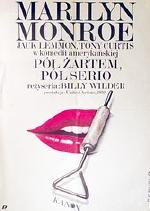 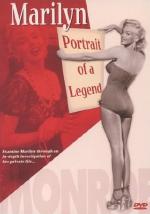 The definitive sex symbol of all time - Marilyn Monroe - continues to intrigue us. This documentary... 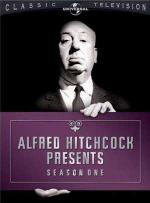 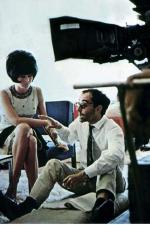 A behind-the-scenes look at two classic French films and the era in which they were created. "Les En... 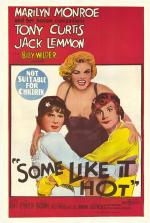