The Great Escape: The Reckoning

In March 1944, seventy-six Allied airmen broke out of Stalag Luft III, a prison camp in the heart of Nazi Germany in a story made famous by the iconic Hollywood film, "The Great Escape". Only three great escaper's made it back to England. The remaining seventy-three were recaptured and of them, fifty were murdered by the Gestapo in a flagrant breach of the Geneva Convention. As soon as the war ended, a special team of RAF Police headed by RAF Squadron Leader Frank McKenna was dispatched to Germany to find the men responsible and deliver exemplary justice.' Following McKenna's dogged two year investigation of a war crime of amazing complexity. Through dramatic recreation and interviews with surviving prisoners from Stalag Luft III, revealing the courageous audacity of the escape and the indiscriminate brutality meted out to the prisoners who were recaptured. 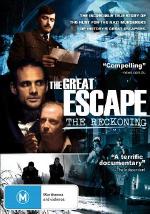 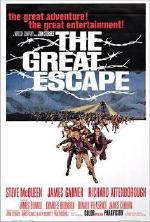 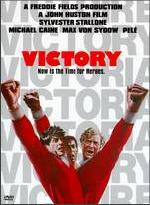 Accounts from the Allied survivors of Colditz, a World War Two German castle fortress for POWs. The... 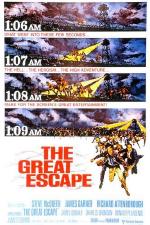