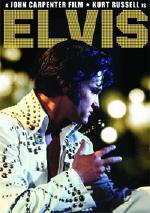 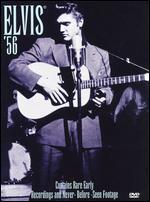 January 14, 1973. This is Elvis Presley's most celebrated live performance. Viewed by over a billion... 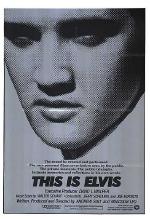 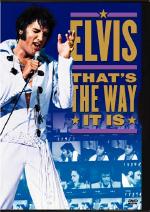 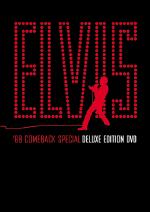 When in June 1968 Elvis Presley made a television special to be aired in December of the same year,... 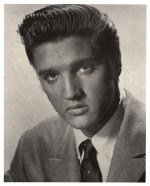 This programme 'Sun Days With Elvis' looks at the early days of Marion Keisker and Sam Phillips and... 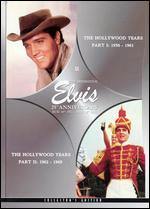 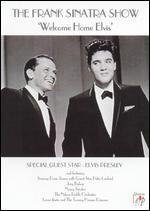 Originally broadcast in 1960 on ABC, the final episode of The Frank Sinatra Show was entitled "Welco... 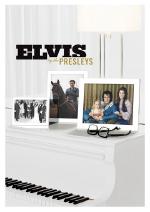 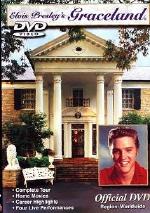 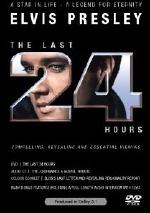 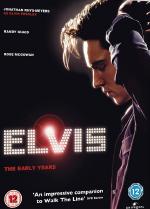 Jonathan Rhys Meyers may be Welsh, but he manages to be a dead ringer for the young Elvis in this bi... 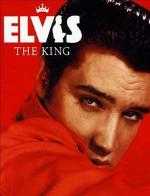 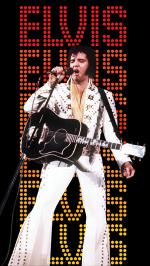 Think you know all there is to know about Elvis Presley? Think again! Featuring rare and never-befor... 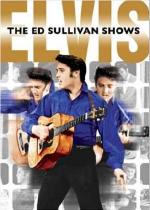 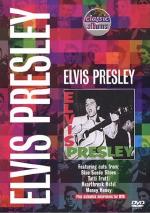 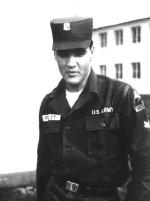 Private Elvis definitive documents Elvis Presley's years as a private in the American Army, and feat... 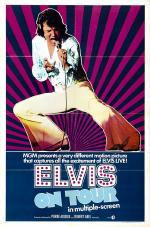 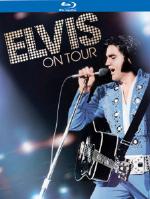 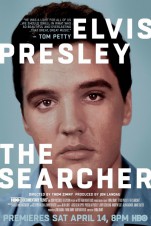 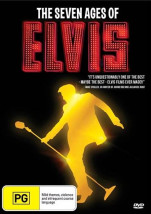 Elvis was the ultimate “rise and fall” megastar – he defined the pitfalls of modern super-celebrity.... 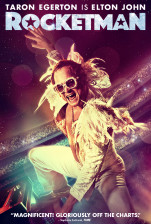 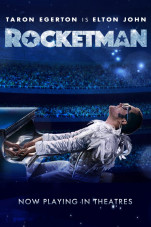