Welcome to Cranford, where all changes and all remains the same. Miss Matty's house is full of life and bustle. Her dream of having a child in the house has been realised in the birth of Tilly, daughter of her maid Martha and carpenter Jem. The shadow of the railway still looms but, to the relief of Matty and the Amazons, the line has been halted five miles outside of Cranford because of Lady Ludlow's refusal to sell her land. Elsewhere Miss Mattys friend Mr Buxton returns to town with his son, William, and his niece, Erminia. Miss Matty decides to introduce them to Peggy Bell, a young woman who lives in an isolated cottage with her mother and domineering brother, Edward, in the hope of building friendships. But, when tragedy strikes, she comes to believe that she has opened Pandora's box and fears Cranford will never recover. Judi Dench, Imelda Staunton, Jonathan Pryce and Francesca Annis star in the award-winning drama based on the novels by Elizabeth Gaskell. 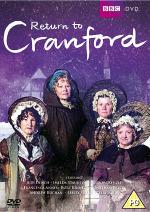 What it means to be in love for the first time - and how it really feels to be alive... This beautif...

A powerful adaptation of Elizabeth Gaskell's feisty and passionate love story, set across the social... 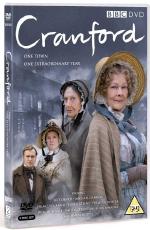 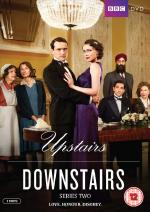 Set in the year preceding World War Two, 165 Eaton Place reopens its doors and welcomes you back int... 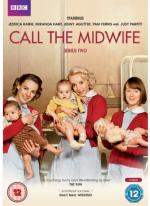