Award-winning war correspondent Guy Foster, distraught after the loss of his first wife, joins a cruise to Cape Town, where he meets beautiful and mysterious Melissa. A sophisticated blonde, PR girl, Melissa is travelling with an exuberant group of media friends. Guy falls desperately in love with the exotic Melissa and she seduces him very happily into marriage. But while they celebrate, dark events begin to take place. An elderly widower is 'accidentally' lost overboard. The bodies of a middle-aged couple are discovered in Cape Town. Then one of Melissa's friends is brutally killed. The finger of suspicion falls on Guy. And then to his horror, Guy is found bending over another bloodied corpse... A thrilling mystery detective story from the pen of the inimitable Alan Bleasdale, inspired by the famous Francis Durbridge novel. 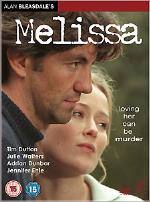 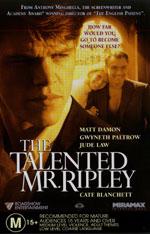 A lush, involving thriller based on Patricia Highsmith's novel starring Matt Damon as Tom Ripley, a... 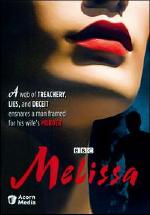 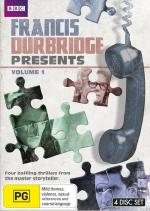 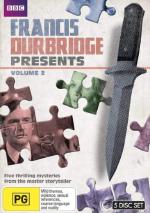