AKA "Kynodontas" Graceful, enigmatic, and often frightening, 'Dogtooth' is an ingenious dark comedy that won the Prix Un Certain Regard at the 2009 Cannes Film Festival, propelling Yorgos Lanthimos to the forefront of contemporary cinema's most ambitious young filmmakers. Centers on three teenagers whose oddball parents have shut them off from the outside world. So far removed that they believe house cats are deadly and yellow flowers are zombies, the kids remain sheltered in a quaint alternative universe. But when their father cracks and lets a stranger in, one of the girls starts to get suspicious of her situation. With Michele Valley, Christos Stergioglou, Mary Tsoni. "Resolutely arthouse in intent, understated but with sudden bursts of violence and moments of sexual explicitness. And it proves once and for all that Lars Von Trier doesnt have the European monopoly on twisted black comedy" - NR 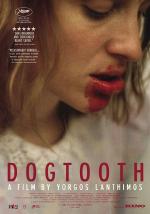 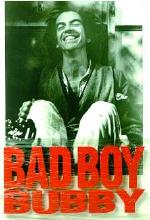 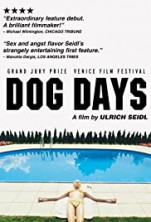 It's a stifling hot weekend in the suburbs of Vienna, somewhere between the autobahn and the exit ro... 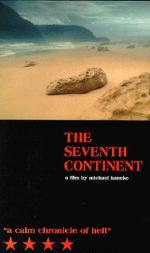 A provocative and chilling depiction of a family who have lost contact with one another. Anna and G... 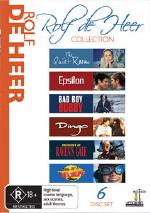 The Rolf de Heer Collection provides an ideal introduction to this remarkable and idiosyncratic Aust... 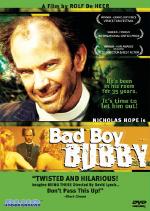 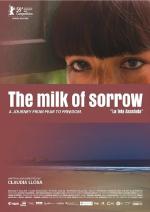 'La teta asustada' The rape of her late mother during the Peruvian civil wars of the 1980s causes Fa... 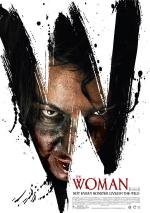 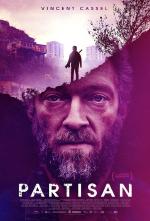 Alexander is like any other kid: playful, curious and naive. He is also a trained assassin. Raised i... 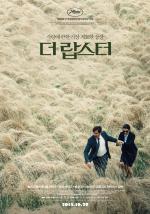 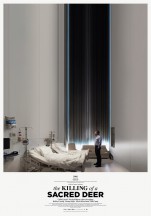 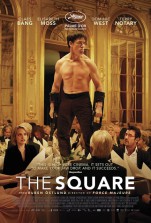 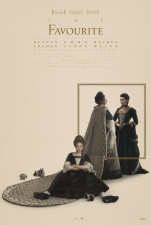 In the early 18th century, England is at war with the French. Nevertheless, duck racing and pineappl... 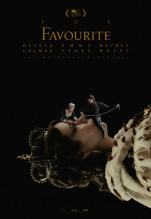