A.k.a. "Sluga Gosudarev". The action takes place at the time of the Swedish-Russian war of 1709. The King of France, Louis XIV, sends two duellists into exile. One of them is ordered to go to the camp of the King, Karl XII, of the Swedes and the other is sent to the camp of the Russian Tsar, Peter the First. Both Frenchmen face various dangers along their way. They witness the grand battle of Poltava from opposite sides. Court plots and romantic adventures stay in the past as both of our milksops are plunged head first into the boiling pot of war and the horrors it brings into their lives. 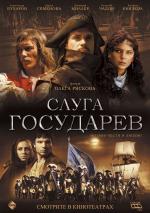 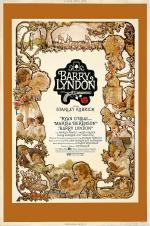 How does an Irish lad without prospects become part of 18th-century English nobility? For Barry Lynd...

The Duellists is based on a story by Joseph Conrad, variously titled The Duel and The Point of Honou... 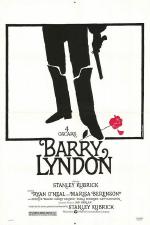