Director Morgan Spurlock ("Super Size Me") takes an affectionate look at the highpoint of nerd culture, the annual Comic-Con in San Diego. Spurlock interviews a number of luminaries who attend the event annually (Stan Lee, Kevin Smith, Seth Green) and intersperses that footage with the stories of a handful of people going to the fest including a comic-book salesman looking to move a book worth $500,000, a young man who plans on surprising his girlfriend with a marriage proposal during a Q&A with Kevin Smith, and a woman who spent a year creating costumes based on her favourite video game. 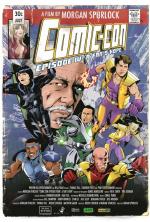 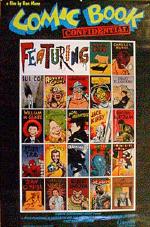 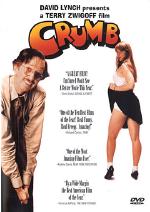 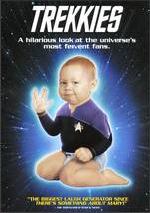 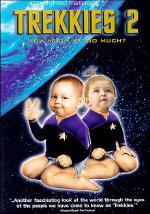 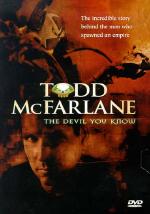 A legend to his legions of fans, Spawn creator Todd McFarlane is the most successful comic book arti... 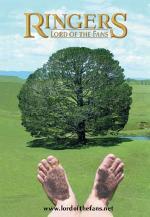 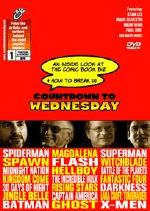 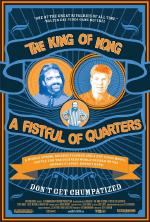 A terrifically entertaining documentary full of drama, tension, humanity and humour following the wo... 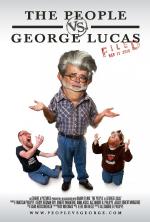