In this third chapter of the popular animated franchise, Alex (Ben Stiller), Marty (Chris Rock), Melman (David Schwimmer), and Gloria (Jada Pinkett Smith) are joined by penguins, monkeys, and lemurs as they strive to get back to their NYC zoo home. Upon arrival in Monte Carlo, trouble looms when an Animal Control officer sets her sights on bagging Alex as a trophy! The group then decide that their best chance of making it home is to join a travelling circus as performing animals. Though the circus, led by a world-weary tiger, appears to be on a downward slide, the zest of our heroes quickly helps to reinvigorate it. But will the circus finally help them make it back to New York? Featuring the voices of Sacha Baron Cohen, Frances McDormand, Jessica Chastain, Bryan Cranston and Martin Short. 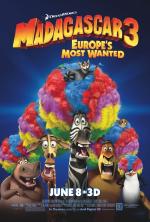 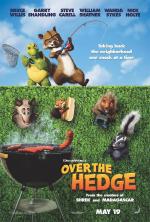 A group of feisty forest critters awaken after the winter freeze to discover a new neighborhood has... 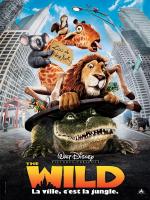 Young Ryan the lion longs to see his father's homeland in Africa, but when he is accidentally shippe... 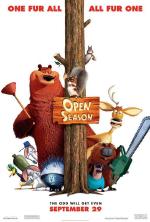 Once again, a happily domesticated animal gets a nasty shock when returned to its natural habitat -... 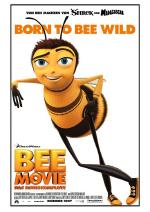 Boog and Elliot are back for more crazy adventures. After falling head over hooves in love with Gise... 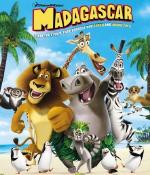 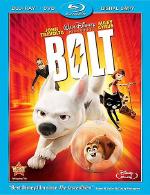 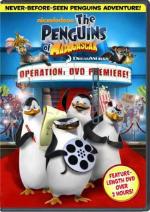 Roll out the red carpet for Skipper, Kowalski, Rico and Private as they waddle to the world premiere... 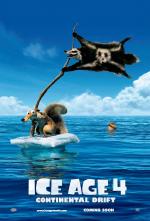 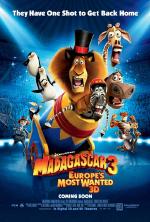 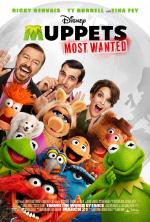 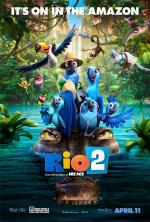 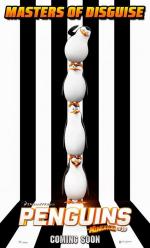 They're cute...they're cuddly...they're back! From the creators of Madagascar comes the hilarious ne... 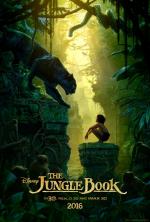 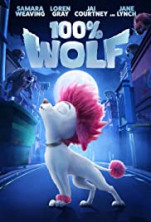