To Wai-cheung (Chapman To), a long-time film producer, has yet to produce anything resembling a hit. Beset by financial troubles, he agrees to recreate a famous pornographic film, Confessions of Two Concubines. But when the financial backer of the film, who also happens to be the dangerous leader of a Triad gang, makes outrageous demands and the film's budget is completely blown. To decides enough is enough and publicly confesses all the weird, outrageous and vulgar practices that have occurred in a bid to save the film! 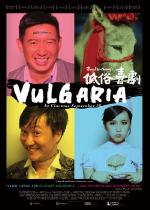 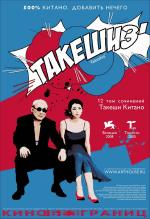 Japanese film icon Beat Takeshi writes, directs, edits and stars as himself and his own doppelganger... 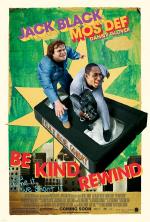 A freak accident magnetises Jack Black's brain, leading him to erase the contents of the VHS invento... 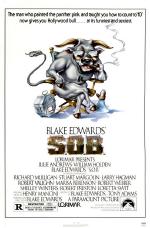