Huge leaps in technology, medicine and genetics, as well as the challenges of sustaining a population of seven billion people, has created an unprecedented age of experimentation and discovery. Professor Stephen Hawking examines how science is striving for humankind's next leap forward. Hawking is joined by a team of scientific experts representing a wide range of disciplines - including Sir David Attenborough, Richard Dawkins, Aarathi Prasad, Lord Winston, Jim Al-Khalili and Maggie Aderin-Pocock - who travel the world in search of the new discoveries they think are most significant for humankind and give a glimpse into the future. Contains the complete 5 part series. 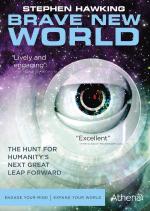 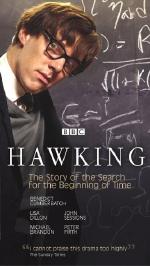 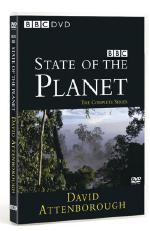 David Attenborough turns his attention to the state of our planet, exploring the latest research on... 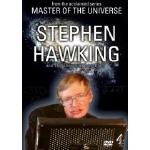 Stephen Hawking and the Theory of Everthing (2007)

Television series in which Professor Hawking examines just how far our understanding of the universe... 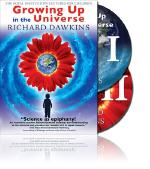 Richard Dawkins: Growing Up in the Universe (1991)

Oxford professor Richard Dawkins presents a series of lectures on life, the universe, and our place... 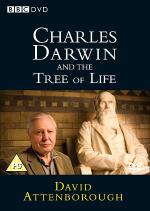 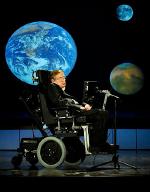 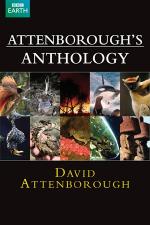 In 60 years of broadcasting, Sir David Attenborough has visited almost every part of the planet and... 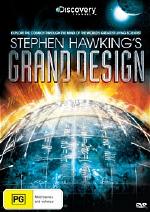