Hotel du Lac is an impeccably produced BBC television adaptation of Anita Brookner's Booker Prize-winning novel. Middle-aged writer Edith Hope has fled London and romantic disappointment to find sanctuary at a luxury hotel on a Swiss Lake, but finding no escape from her loneliness must eventually face her past. Edith is played with compassion by Anna Massey, her intellect and wit acting as a defence against her own failings, and support comes from a superb cast including Denholm Elliott, Googie Withers, Julia McKenzie, Patricia Hodge, Irene Handl and Barry Foster. 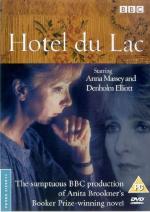 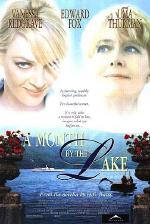 At an Italian resort before World War II, a middle-aged spinster vies with a pretty American governe... 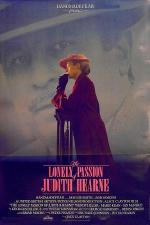 The Lonely Passion of Judith Hearne (1987)