The Lords of Salem

From the singular mind of horror maestro Rob Zombie ("The Devil's Rejects") comes a chilling plunge into a nightmare world where evil runs in the blood. "The Lords of Salem" tells the tale of Heidi (Sheri Moon Zombie), a radio station DJ living in Salem, Massachusetts, who receives a strange wooden box containing a record, "a gift from the Lords". Heidi listens, and the bizarre sounds within the grooves trigger visions of the town's depraved past. Is Heidi going mad, or are the "Lords of Salem" returning for revenge on modern-day Salem? 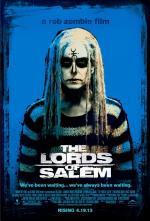 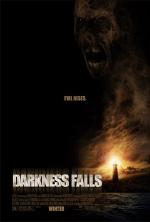 When her kid brother's fear of the dark begins to consume him, a young woman convinces her ex-boyfri... 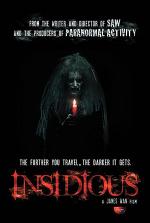 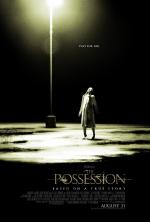 In this unnerving supernatural thriller, based on a true story, Clyde (Jeffrey Dean Morgan) and Step... 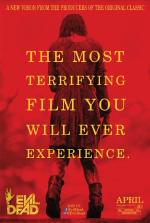 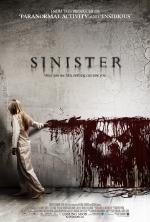