Doctor Who: The Web of Fear

The TARDIS narrowly avoids becoming engulfed in a cobwebby substance in space. It arrives in the London Underground railway system, the tunnels of which are being overrun by the web and by the Great Intelligence's robot Yeti. The Intelligence's goal is to drain the Doctor's mind; can the Doctor sabotage the device before the Intelligence's plan comes to fruition Unseen in the UK for 45 years, "The Web of Fear" is a 6-part story from 1968. Episodes 2-6 were feared lost forever but then episodes 2, 4, 5, and 6 were recovered from Nigeria in 2013. Unfortunately, episode 3 is still missing but a restoration team has reconstructed this part of the story using a selection of the 37 images that were available from the episode along with the original audio which has been restored. "The Web of Fear" introduces Nicholas Courtney for the first time as Colonel Lethbridge-Stewart (later to return as Brigadier Lethbridge-Stewart). 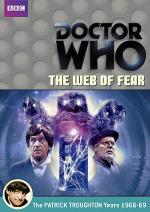 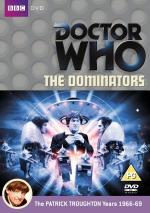 Dulkis: planet of harmony and enlightenment. Home to the peaceful Dulcians. An oasis of calm in the... 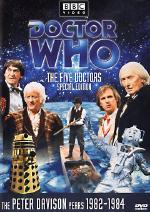 A place of ancient evil once feared throughout the universe - the Death Zone on Gallifrey. Abandoned... 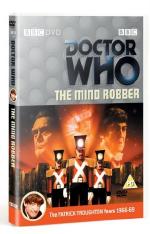 Escaping from a volcanic eruption on the planet Dulkis, the Doctor is forced to use the TARDIS' Emer... 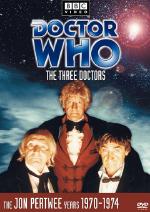 UNIT HQ comes under attack by an alien force, and the Doctor has no other option but to call on his... 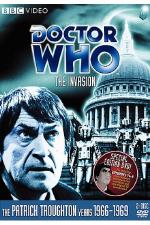 Having arrived in 1975, the Doctor (Patrick Troughton) and his assistants discover that sinister thi... 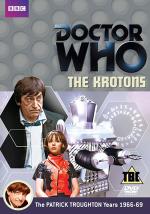 When the TARDIS arrives on the planet of the Gonds, the Doctor, Jamie and Zoe discover a world ruled... 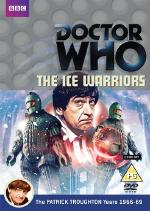 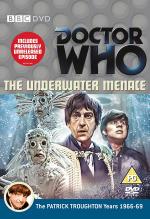 Doctor Who: The Underwater Menace (1967)