Aka "A Year in Mooring". Directed by Chris Eyre ("Smoke Signals"), "Hide Away" follows the story of a successful businessman (Josh Lucas) attempting to resurrect his life. Entering an idyllic harbour as a broken and haunted man, he buys and boards the dilapidated sailboat, Hesperus. Disturbed at night by unsettling dreams of his family, the boat becomes a beacon of hope as he begins the challenge of bringing back the shine to the tarnished star. Watching him from the harbour café are three equally mysterious residents: a waitress (Ayelet Zurer), always one puff away from her last cigarette and always a piercingly watchful eye on the Hesperus; the veteran mariner (James Cromwell), a salty, soulful man unable to reconcile his own past and traverses, who shares his openhearted wisdom that may be a salve for the younger man; and a newly single father (Jon Tenney), who's boisterous enthusiasm for a newfound freedom and escape from his responsibilities, is in contrast with the quiet and deliberate solitude the harbour's newest resident wants to protect. As he descends deeper into the refuge of nature, isolation takes hold and he is forced to confront his troubled past. 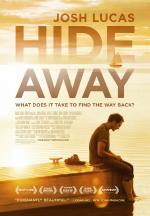 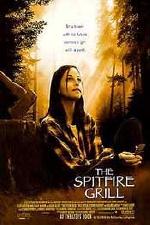 An ex-con tries to restart her life in a small marine town where she raises a few suspicions but mor... 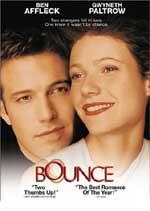 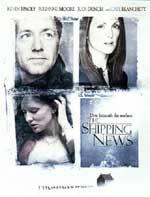 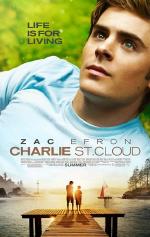