'Inni' is either the first-ever sigur rós live album, or second live film (and follow up to 2007's acclaimed iceland tour film heima). In fact, it is both: a 75-minute film and 105-minute double live album of the band captured in full flow at the close of their last tour in november 2008, here housed within one single fat package. Morisset has taken his time and employed a number of different analogue post-production techniques to create an emotional understanding of being in the room with the band and going 'inside' the music. Unlike many concerts, watching sigur rós is seldom a communal experience; it is instead intensely personal. By almost entirely removing awareness of the crowd and any sense of place, Morisset brings you closer than ever to the players, using multiple camera angles to reveal in sometimes minute close up the concentration and effort involved in delivering such a powerful rock show. 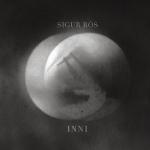 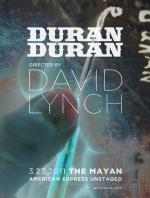 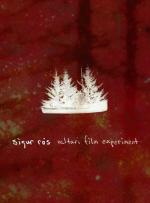 In 2012, Sigur Ros gave a wide selection of film makers the same modest budget and asked them to cre... 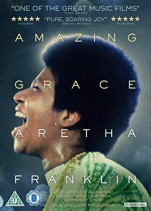