Robyn Malcolm joins an all-star cast in this eight-part Aussie comedy about an upper middle class woman who is shocked to discover she's adopted, and that she was actually born into a family of drag racing bogans! When Bess Denyar (Annie Maynard, Puberty Blues), a successful doctor with an architect husband, an overbearing mother and twin 13-year-olds at a private school, finds out that she is adopted, she is stunned. Even more so when she is reunited with her birth parents. Wayne (Glenn Robbins, Kath and Kim) and Julie Wheeler (Robyn Malcolm, Agent Anna), parents also to Amber, Kayne and Brianna , head up a drag racing team in the outer suburbs, and are shocked and thrilled to discover the daughter they thought they had lost is now found. Shot between suburban Brighton and the Calder Raceway, home to Melbournes Top Fuel drag racing circuit, Upper Middle Bogan takes a look at Australias class system, but not in the way youd think. Both families are shown warts and all  its such a sweet show. And genuinely very funny! - The Age.  Upper Middle Bogan is a ripper, the kind of narrative comedy we don't see enough of  - The Australian. 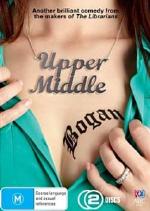 In marked contrast to Hyacinth's meticulously ordered life, the rest of the family is frightfully co... 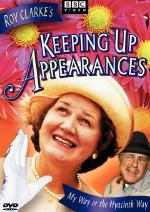 When it comes to snobbery, Hyacinth Bucket (pronounced "bouquet") is in a class of her own. Obsessed... 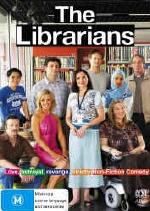 The humble suburban library takes on a whole new meaning in this Australian comedy-drama series. The... 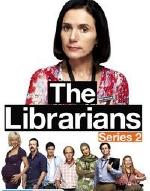