Intended as a prequel to the events depicted in Alfred Hitchcock's iconic film "Psycho", "Bates Motel" follows Norma Bates' (Vera Farmiga) attempt to start a new life running a small town motel with her son, Norman (Freddie Highmore), after the death of her husband. Her hopes are almost immediately dashed when she is sexually assaulted by the motel's former owner, which starts a chain of events that leave her both desperate for income and under the watchful eye of Sheriff Romero (Nestor Carbonelle). The family's twisted dynamics become clearer as time passes, particularly with Norman, whom she constantly manipulates, though her relationship with Norman's brother Dylan (Thieriot) is also far from healthy. Norman, despite suffering from hallucinations and blackouts, tries to have a somewhat normal high school experience, and attracts the attention of Emma (Olivia Cooke), an intelligent classmate who suffers from cystic fibrosis. Though Norman is fond of Emma, he becomes obsessively drawn to Bradley (Nicola Peltz), a pretty, popular student who opens up to Norman in the aftermath of a death in her family. When Norma's relationship with police deputy (Mike Vogel) goes terribly wrong, Norman's behavior becomes increasingly disturbing, and before long he finds himself suspect in a shocking act of violence. 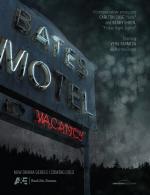 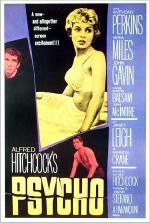 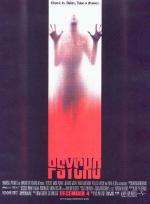 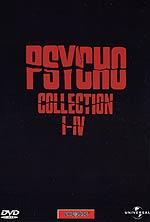 "Psycho" (1960) - Alfred Hitchcock's masterpiece of the macabre stars Anthony Perkins as the troubl... 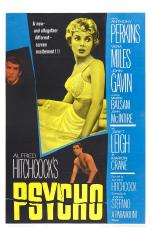