Action drama which charts the continuing twists and turns that follow Lucas Hood (Antony Starr), an ex-convict who improbably assumes the identity of sheriff of the rural, Amish-area town of Banshee, where his former lover and partner-in-crime (Ivana Milicevic) lives under the alias Carrie Hopewell. Season 2 takes up immediately after the events of the Season 1 finale, when Carrie's father, gang kingpin Rabbit (Ben Cross) was left for dead after a climactic warehouse shootout. Carrie, now exposed and estranged from her husband and kids, is torn between her devotion to her family and her connection to Lucas, who had given himself up in order to save her years earlier. The new season finds Lucas, having escaped detection after being interrogated by FBI agent Jim Racine (Zeljko Ivanek), with his hands fuller than ever as sheriff, dealing with (among other things) the murder of a Kinaho tribe girl, the continuing escalation of tensions between Amish overlord Kai Proctor (Ulrich Thomsen) and Kinaho tribe leader Alex Longshadow (Anthony Ruivivar), as well as the unwelcome appearance of a surprise visitor: the reprobate son of the real (and late) Lucas Hood. 10 episodes. 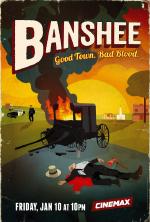 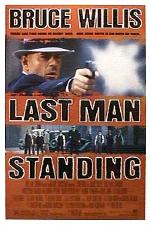 An explosive re-working of Akira Kurosawa's 'Yojimbo' (which was previously remade as 'A Fistful of... 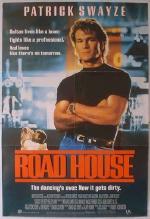 Patrick Swayze stars as Dalton, a lightening quick martial arts expert and the best bouncer in the b... 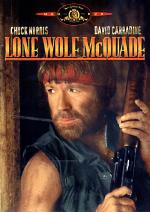 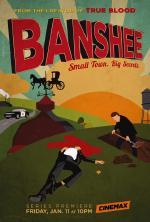 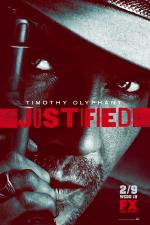 In the aftermath of the deadly showdown that freed Harlan County from the Crowder family crime reign... 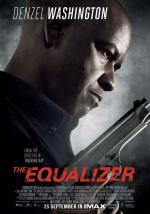 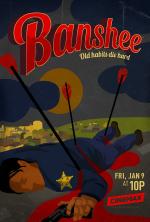 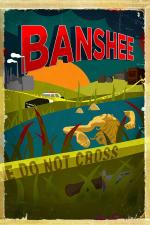 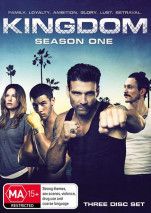