The Young and Prodigious T.S. Spivet

A glorious storybook America of open prairies, cross-country railroads and zany inventions abounds with pictorial delights in this extravaganza from Jean-Pierre Jeunet (Amelie, Delicatessen ). T.S. is a boy prodigy whose special scientific talents go unappreciated on the Montana ranch where he lives with his entomologist mother (Helena Bonham Carter), his Marlboro Man dad (Callum Keith Rennie) and his bored teenage sister. The accidental death of T.S.'s older brother is a sadness hovering in the background as each follows his or her pursuit  until T.S. is contacted about his perpetual motion machine by the Smithsonian Museum. Blissfully unaware that the brilliant inventor is only ten years old, they invite him to Washington. T.S. steals out one night to undertake the journey alone. The quirky charm, visual wit and melancholy undertow of Reif Larsens The Selected Works of T.S. Spivet translate joyously to the screen in Jean-Pierre Jeunets The Young and Prodigious T.S. Spivet, a rare example of source and adaptation making a perfect match. This unlikely but involving tale of a child prodigy making his way across the United States to collect a reward for his brilliance has been designed to be delightful for parents* and children alike& 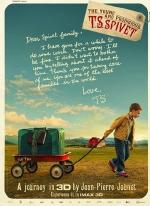 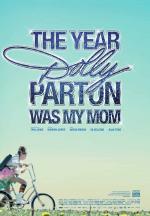 It's 1976 and eleven-year-old Elizabeth (Julia Stone) is shocked to discover that she is an adopted... 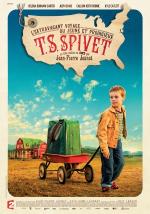 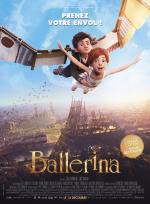 Aka 'Leap!' Félicie is a young orphan from Brittany who has only one passion: dance. With her best f... 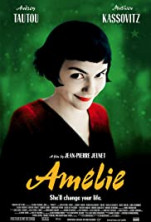 Amélie is an innocent and naive girl in Paris with her own sense of justice. She decides to help tho... 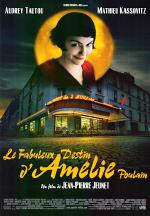