With only weeks left until his girlfriend Sue and best friend Bobby leave their dead-end hometown for college, B.J. robs his workplace safe of all its cash. Loaded with stolen money, he treats the group to one last blow-out weekend. After arriving home from the wild time, the teens find the consequences of B.J.'s actions to be brutal and unrelenting. Forced by his menacingly ruthless boss Giff to replace the money (and more), B.J. drags his friends down a dangerous path that will test love, friendship, and trust. As an encroaching sense of the dangerous underbelly of crime and violence in their sleepy town sweeps them up, they will cross a permanent line to a darker side of life, where murder is as routine as a handshake, and ill thought-out actions can have dire consequences. 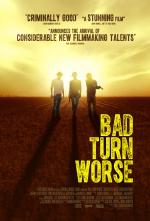 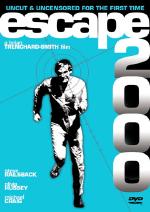 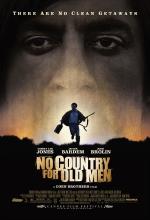 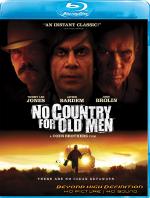