This documentary follows the story of Jeremy Scott's ascent from a small town in Missouri to his current position as the Creative Director of Moschino. A notable favorite among celebrities, Jeremy has become one of the most, if not the most, polarizing figures in the contemporary fashion scene. Viewers are offered a glimpse of Jeremy's worldview beyond clothing including his goals for the future, inspirations, fears and opinions on contemporary pop-culture. Featuring stars Katy Perry, Miley Cyrus, Rihanna, Rita Ora, CL, Paris Hilton, Kanye West, Jared Leto, Whoopi Goldberg, Lindsay Lohan, and many more 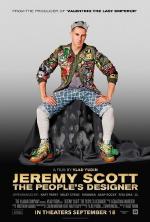 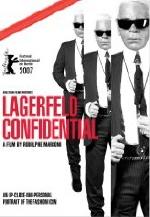 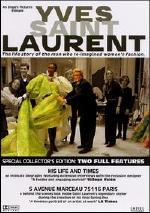 One of the 20th century's most influential figures in the world of fashion is the focus of this docu... 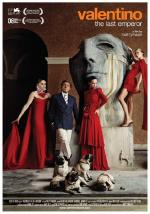 Far from being a film solely for fashion lovers, this is an intriguing, multi-layered personality st... 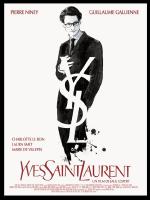 A man who needs no introduction. And yet... Officially sanctioned by Pierre Bergé, Saint Laurents p... 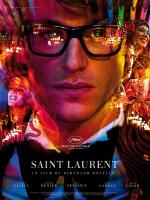