Forty-year old Antoine feels like hes losing it. His growing obsession with his mothers unex­plained death, thirty years back, is taking a heavy toll on his life. His wifes left him, hes on the brink of ruining his relationship with his sister Agathe, the only person truly close to him, his kids are confused and now the entire family seems to be turning against him. But Antoine has reached the point of no return in his quest for the truth. He knows he must face the past, and confront his authoritarian father, who forbids everyone from bringing up his wifes death& and is obviously hiding something about it. But is there really a mystery, or is it all in his mind? Antoine decides to return to the scene of her death and, with the help of free-spirited forensic examiner Angele, tries to shed light on the mystery that broke his ten-year-old heart. But some doors, once opened, can never be closed again. 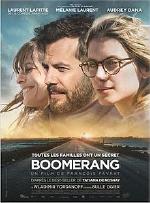 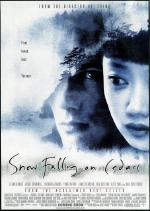 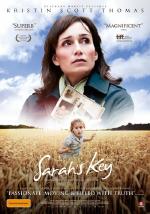 Based on the best-selling novel by Tatiana de Rosnay, 'Sarah's Key' is a touching, gripping and beau... 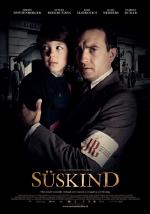