From award-winning director Mat Whitecross, SUPERSONIC tells the remarkable story of iconic band Oasisin their own words. Featuring extensive unseen archive, SUPERSONIC charts the meteoric rise of Oasis from the council estates of Manchester to some of the biggest concerts of all time in just 3 short years. This palpable, raw and moving film shines a light on one of the most genre and generation-defining British bands that has ever existed, and features hours of footage of new interviews with Noel and Liam Gallagher, their mother, and members of the band and road crew. 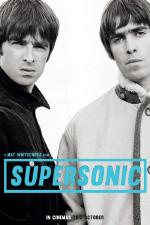 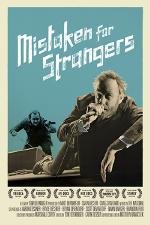 Mistaken for Strangers: On the Road with The National (2013)

Hailed by Michael Moore as "one of the best documentaries about a band that I've ever seen" and by P... 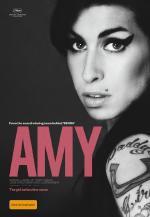 To hear Amy Winehouse sing numbers like 'Back to Black' and 'Love Is a Losing Game' in Asif Kapadia'... 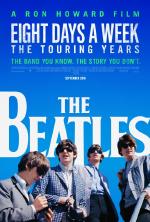 Howards documentary is candid and enlightening. It walks us through a short three year period that... 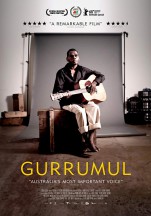