The First Monday in May

Needing a good fix of Anna Wintour ever since The September Issue? Help is at hand, thanks to this behind-the-scenes documentary which covers her oversight of the Oriental-themed 2015 Met Gala, a celebrity extravaganza that raised $12,000,000 for (and at) New Yorks Metropolitan Museum and launched the Met Costume Institutes blockbuster exhibition, China: Through the Looking Glass. Wintour shares the film with Andrew Bolton, the engaging, confessedly star struck Brit who curated the exhibition with filmmaker Wong Kar-wai as guest creative director. With Costume admitted to the Museums pantheon of cultural history, some ask how much space can there be at the Met for the commercialism and celebrity culture that accompany it? The more the better, we discover, at least on the first Monday of May each year. Produced in part by Condé Nast, First Monday touches lightly on the cultural and political quandaries negotiated by the curators of a show that celebrates Orientalism in Western fashion. What filmmaker Andrew Rossi does best is observe the meticulous organisation of so much sheer opulence, revel in the flamboyance of one percenters at play  and harken closely as the imperious Ms Wintour gets it all so very right. 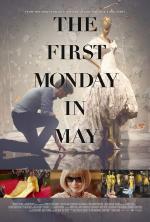 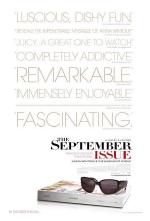 Vogue is the world's most powerful fashion magazine, and each year it's autumn issue highlights desi... 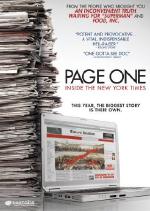 In an era when newspapers are becoming increasingly obsolete, director Andrew Rossi offers an unprec... 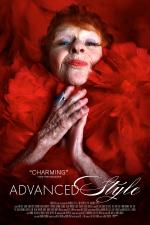 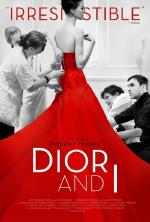 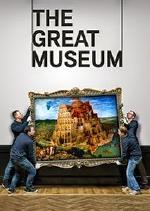 This enthralling, multi-layered portrait of the Kunsthistorisches Museum in Vienna takes us on a pri... 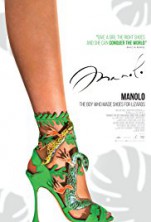 An in-depth portrait of master shoe designer Manolo Blahnik and a behind-the-scenes look into the wo... 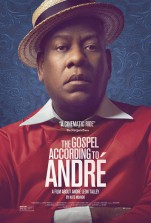 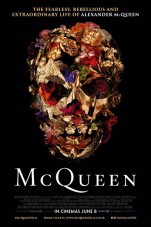 A personal look at the extraordinary life, career and artistry of Alexander McQueen. Through exclusi... 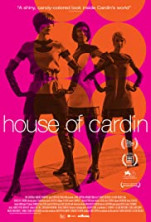