Anna Gunn (Breaking Bad) dons power suits to star in a female-centric thriller set on Wall Street& Equity is a smart thriller set in the corporate world that disguises its modest budget with an intelligent script and a good set of hooks. Promoting itself as the first female-driven Wall Street movie, the films plot revolves mostly around female characters, while its also been directed (by Meera Menon), written (by Amy Fox) and produced (by co-stars Alysia Reiner and Sarah Megan Thomas) by women. And yet, perhaps the most winning thing about Equity is that its not some kind of worthy empowerment drama about sisters doing it for themselves. Instead, although sexism in the workplace is definitely addressed, it plays more like an old-school noir with the sexes casually reversed, featuring a deeply flawed protagonist (Gunn), a seductive but duplicitous homme fatale (James Purefoy) and others navigating their way through a miasma of an ethically shady urban world.  Leslie Felperin, Hollywood Reporter 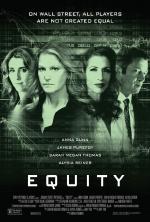 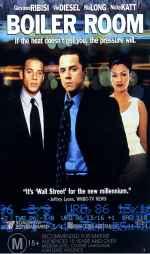 Intense, high energy account of a New York college student who runs an illegal casino out of his apa... 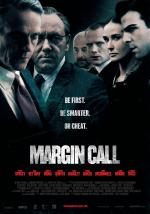 Based on events that led to the 2008 financial meltdown, this film set inside a fictitious Wall Stre... 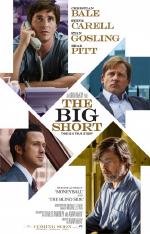