Carrie Mathison (Claire Danes), a brilliant but volatile CIA agent, suspects that a rescued American POW may not be what he seems. Is Marine Sgt. Nicholas Brody (Damian Lewis) a war hero... or an Al Qaeda sleeper agent plotting a spectacular terrorist attack on U.S. soil? Following her instincts, Mathison will risk everything to uncover the truth - her reputation, her career and even her sanity. Packed with multiple layers and hidden clues, Season One offers something new every time you see it... watch carefully. 2012 Golden Globe winner for Best Television Series, Drama. 12 episodes. 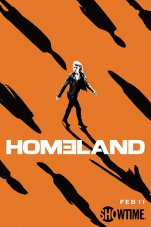 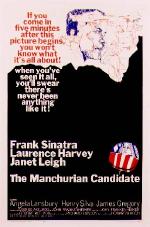 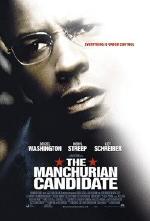 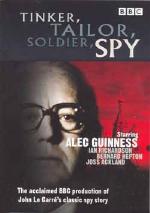 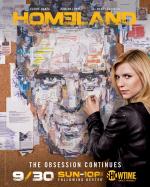 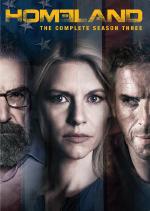 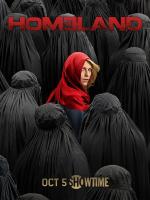 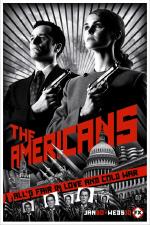 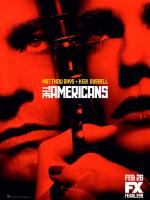 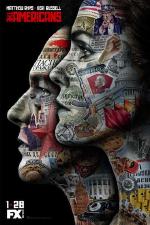 Season 3 of this period drama heightens the intensity as Elizabeth (Keri Russell) and Philip (Matthe... 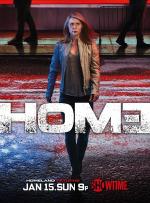 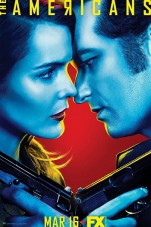 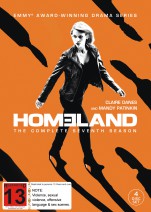